Play as a family
or with friends !

To get a closer look at the bee community.

The disappearance of bees, and more widely of pollinators, is a planetary catastrophe which endangers humanity. It is urgent to act to protect them!

Bees: the keystone of our food security

A healthy diet depends on healthy pollinators. A few figures are enough to realize this:

And yet the pollinators are disappearing. The situation is dramatic:

The main reasons for the disappearance of bees

They are multiple and nurture each other  : climatic disturbances, new viruses and pathogens, mites ( varroa destructor ), parasites ( nosema ceranae ), disappearance of natural habitats due to monocultures and, of course, phytosanitary treatments.

Slower development, malformations, loss of orientation (bees can no longer find their hive), inability to recognize flowers, weakened immune defenses...  The use of pesticides affects pollinator populations. Without forgetting that the latter are exposed to the risks of chemical cocktails . In fact, bees can feed on pollen containing up to seven different pesticides!

The toxicity of direct contact is not denied by manufacturers, but the pesticide residues that are then found in nectar, pollen and even the water of treated plants also pose a deadly danger to pollinators. Not to mention the effects of repeated exposure to low doses ...

Imidacloprid, thiamethoxam, clothianidin, fipronil, chlorpyriphos, cypermethrin and deltamethrin: so many barbaric names that must be removed from the list of authorized pesticides!

Three of these insecticides (imidacloprid, thiamethoxam and clothianidin) belong to the class of neonicotinoids (one hundred times more toxic than other insecticides). It is the best-selling family of insecticides in the world today. These pesticides are said to be systemic; they are particularly dangerous because they penetrate the entire plant. Thus, 80,000 bees can be killed by a single grain of corn coated with 0.5 mg of clothianidin!

In 2013, faced with the accumulation of scientific evidence implicating these bee-killing pesticides, the European Union temporarily restricted certain uses for three neonicotinoids  (imidacloprid, clothianidin and thiametoxam) as well as for fipronil. It is high time to perpetuate this European ban and to extend it to all bee-killing pesticides.

In accordance with the law for the reconquest of biodiversity, nature and landscapes, adopted by the National Assembly in July 2016 despite attempts to undermine the Senate, neonicotinoids will be banned in France from 2018 . The law nevertheless allows derogations until 2020  for certain uses. It is a step forward, therefore, but one that is long overdue.

As a reminder, beyond their toxicity, neonicotinoids exhibit exceptional persistence. For example, imidacloprid can be absorbed by untreated crops up to two years after first use, and can be found in pollens and nectars at levels toxic to bees. The challenge now is therefore to ensure that the text is effectively applied.

However, some players are not waiting for 2018 . The mass distribution sector is experiencing some tremors, notably with the Monoprix brand, which has announced a partnership with the Bee Friendly label in order to support its suppliers in the manufacture of products that are more respectful of pollinators. A total of 13 fruit and vegetable sectors are concerned. The objective is for a third of suppliers to work in accordance with the Bee Friendly label within three years. A good start.

Some pictures of the Environment area 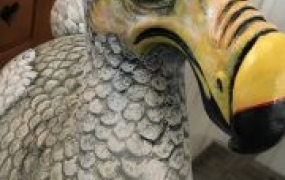 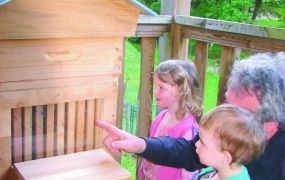 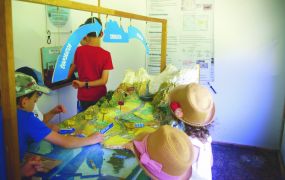 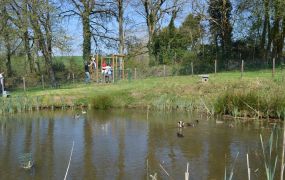 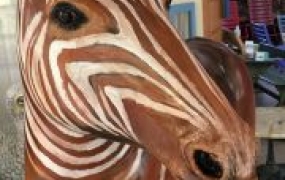 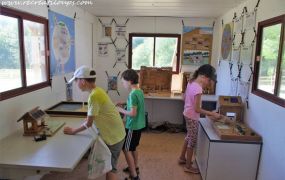 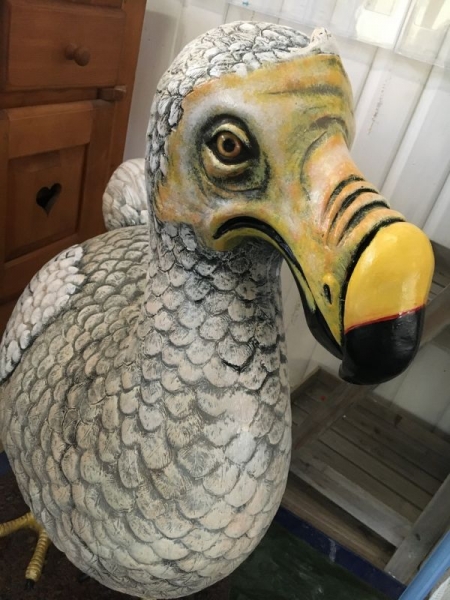 Play as a family
or with friends !